Back to Search Results
Export PDF Print Share this

See ratings on health care quality in hospitals, why quality matters to you, and how you can help get the care you deserve.

Free and easy-to-use, CalHospitalCare.org offers unbiased information and ratings on the quality of California hospitals and medical centers, along with tips and checklists about how to choose a health care provider, questions to ask, how to pay for care, and what to do if something goes wrong.

Why be concerned about quality? Even common tasks can go wrong in the hospital. When you pay attention to quality, you can better protect yourself. What is quality? Quality care is not always more expensive care, the newest technology, or many tests and treatments. Quality care is safe, effective, patient centered, timely, efficient, and equitable. How does quality affect you? Hear about four patients’ experiences where better care would have made a difference. Get the quality you deserve. Take steps to make sure you choose the best hospital for you.

When choosing a hospital or medical center, be sure to understand your particular treatment and the roles that hospital staff play in your care; check your insurance coverage and out of pocket costs; and consider the hospital’s location and other features and services. 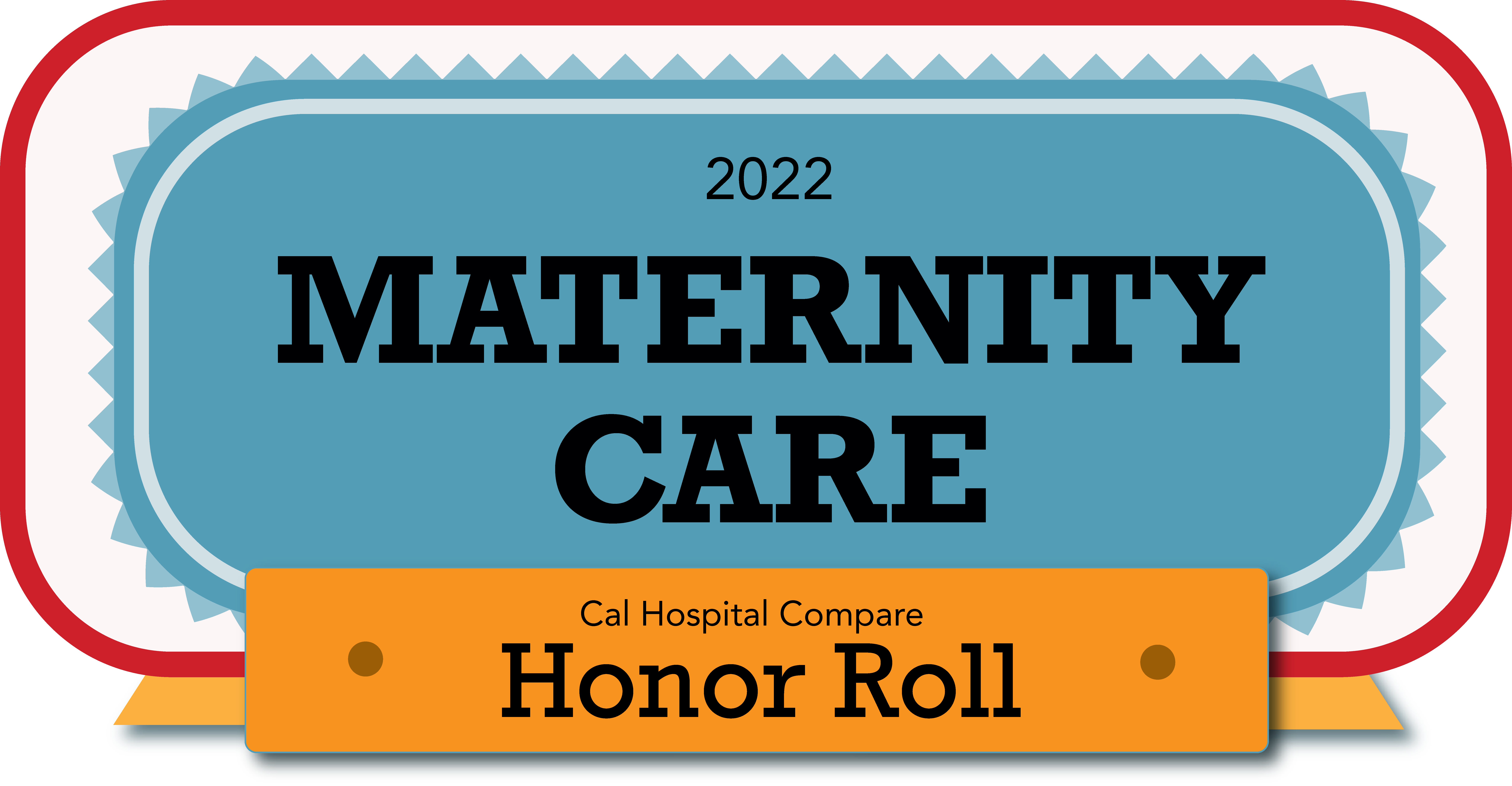 This measure reflects the percentage of C-sections among mothers whose pregnancies were nulliparous, term, singleton and vertex (NTSV) — which means the delivery of a single baby [versus twins or triplets] in a head-down position after 37 weeks gestational age to women having their first baby. Unless there is a specific medical complication, C-sections should be avoided in this relatively low-risk population.

For the baby, cesareans are associated with a higher risk of respiratory issues that require admission to an intensive care unit.   For mothers, cesareans carry an increased risk of complications such as post-surgical infection and hemorrhage.  Compared to vaginal birth, cesareans are also associated with longer recovery times and can impede the mother-infant breastfeeding relationship. Importantly, women with prior cesarean births also have significantly higher risks of complications in their subsequent pregnancies.

Hospitals with an NTSV Cesarean Birth rate higher than 23.6% are performing Cesareans above the target goal set by Healthy People 2030. A woman who prefers a vaginal birth for her first baby should look for a hospital with a low NTSV C-section rate and discuss her delivery options with her maternity care provider.

The NTSV Cesarean Birth rate compares how often each hospital performs cesareans on its patients with relatively “low risk” pregnancies. However, this measure does not adjust for every single medical complication that may lead a physician to recommend a cesarean.  As such, hospitals that routinely treat very high-risk patients may have higher cesarean birth rates.

This measure shows the percentage of newborns that were breastfed during their hospital stay. Research indicates that exclusive breastfeeding is beneficial and is generally recommended for women and their babies–as long as they do not have specific complications.  Although there are many reasons breastfeeding rates vary, hospital staff can help new mothers begin to breastfeed before they leave the hospital.

An episiotomy is a surgical cut in the vaginal opening to make more space for the birth of a baby. It was once a routine procedure; however, many recent studies show that this cut does not make the birth easier and actually may lead to more short- and long-term harm in women. Providers and hospitals generally aim to do fewer episiotomies.

This measure reflects the number of episiotomies performed on women delivering vaginally at the hospital (but excludes cases of shoulder dystocia—when the baby’s shoulder position can impede delivery).  In general, a lower rate is better.

Some women that had a cesarean in a prior delivery are interested in having the option to attempt a vaginal birth in their current pregnancy.  This measure indicates whether a hospital has a policy of allowing “Vaginal Birth after Cesarean” (VBAC). Hospitals showing “yes” do offer VBAC services for eligible women who previously had C-sections.

This information was collected from a survey of hospitals conducted by the Hospital Quality Institute in 2016 and updated in 2019 by the California Maternal Quality Care Collaborative based on hospital feedback. However, policies can change, so please contact the hospital directly to learn their current policy on VBACs.

Also note that a hospital may have a VBAC Rate (see below) that is greater than 0, but the hospital does not formally offer a VBAC program.  This can result when women intending to have a repeat cesarean instead go into labor and end up delivering vaginally prior to the intended cesarean.  A hospital may also have a VBAC rate greater than 0 if it changed its VBAC policy after the data presented here were collected.

A Vaginal Birth after Cesarean section (“VBAC”) is when a woman who has had a prior C-section delivers vaginally in a subsequent pregnancy (that is, without needing a repeat C-section). There are situations where women who have had a prior C-section may be eligible to deliver future babies vaginally—which has fewer post-delivery complications.

This measure represents the percentage of vaginal births among all women with a prior C-section for each hospital. Note that this measure is based on all women delivering at the hospital who had a prior cesarean, and not just those actively seeking a VBAC or those deemed as good candidates for a VBAC.

There may be some hospitals with a VBAC rate greater than 0%, but are shown with “VBAC Routinely Available=No”.  This can result when women intending to have a repeat cesarean instead go into labor and deliver vaginally prior to the intended cesarean.    This also occurs if a hospital changes its VBAC policy after the data presented here were collected.

This statistic represents the percent of births at each hospital that were attended by Certified Nurse Midwives (CNMs). CNMs—often called “nurse-midwives”—are advanced practice nurses who are masters or doctorally educated and are licensed by the state to manage uncomplicated pregnancy and childbirth. The statistic is based on the provider type (e.g. physician, CNM, nurse) listed as the “Attending Provider” on all California Birth Certificates.

Some women have a personal preference to be attended by a CNM.  Reporting each hospital’s CNM Delivery Rate can help women identify which hospitals have integrated CNMs into their maternity care unit. If you are interested in having your labor and birth attended by a nurse-midwife, contact the maternity unit at your preferred hospital(s) to identify the provider groups with CNMs.

To learn more about the rating scale and methodology, read About the Ratings & Data Sources.

Hospital performed well above average compared to other providers on this measure.

Hospital performed better than average compared to other providers on this measure.

Providers performed within the average range compared to other providers on this measure.

Hospital performed worse than average compared to other providers on this measure.

Hospital performed well below average compared to other providers on this measure.

Provider performance has not been rated because there is not sufficient data.

© 2022 Cal Healthcare Compare. All Rights Reserved. Use of this site constitutes acceptance of the Terms of Use and Privacy Policy. For informational use only. Not intended to be relied on for medical diagnosis, treatment, advice, or endorsement of any provider. Confirm accuracy of data with provider.